The RCIPS’ newest group of officers officially graduated from training to operational duty yesterday, 9 May.

The class of twenty-three, the first recruit class of 2019, successfully completed fifteen rigorous weeks of training under the Initial Recruit Foundation Course, which provides a firm grounding in the legal, operational, and fitness aspects of the job. Today’s graduation ceremony officially recognizes the end of the foundational training of these eight women and fifteen men, and the true beginning of their careers as police officers.

The recruits range in age from 18 to 40, and hail from various academic and professional backgrounds, such as hospitality, education, finance, administration, language interpretation and information technology. The class also includes a former RCIPS civilian staff member and Scenes of Crime intern.  The new officers have expressed interest in the range of diverse careers the RCIPS has to offer, including financial crime, K-9 and marine, but all have expressed a desire to become assets to the RCIPS and their communities.

Giving her address on behalf of the graduating class, PC 233 Asanna Hodgson, spoke about how much they have grown, and the bonds that were formed during their training. She said that the class’ motto, “Know your weakness, but show your strength,” helped inspire them all to push themselves to new heights.

Four of the recruits were given special honours at the graduation ceremony:

PC 233 Asanna Hodgson received the Most Improved award. She was a full-time student prior to joining the service, and is continuing to pursue further education now that her initial training is complete.

And PC 238 Craig Robinson, who joined the service following a 15-year career as a high school teacher, received the Best Academic Student award.

“From this point on, your conduct will be proof of your character, integrity and service as a police officer,” said Acting Commissioner of Police, Anthony Ennis, during his remarks to the recruit class.  “You will be expected to uphold the highest ethical standards consistent with the RCIPS’ core values and principles on and off the job, which I am confident that you will discharge.”

His Excellency the Governor, Martyn Roper, said, “It was great to witness the RCIPS graduating class on Thursday – my first. I understand it was the largest RCIPS has seen in recent years. We have a diverse Police Service but I’m also pleased to see the majority of these recruits are from the Cayman Islands and that a good proportion are female – helping to improve the gender balance.

“I wish all the new recruits well on their journey with RCIPS and offer my thanks to their families and friends who have offered them support on this journey.

“It’s good to hear that training begins in the next few weeks for a further recruit class who will graduate later in the year.”

After graduating and being assigned to police duties, the new constables will embark on a tutored phase of on-the-job training with an experienced officer, during which they will be assessed for their suitability for independent patrolling.  Continuous assessments throughout their two-year probationary period will follow, until they are eventually confirmed in rank by the Commissioner.

Now that this first recruit class of 2019 has completed their training, a second class consisting of twenty-one recruits will commence training within the next few weeks.

The RCIPS now accepts applications year-round for local police constables on its website at www.rcips.ky.  The RCIPS also participates regularly at career fairs around the islands and welcomes any questions about the recruitment process or a career in policing at RCIPSHR@rcips.ky.

Coming up, the RCIPS will be participating in the Joint Public Safety Recruitment Fair on 16 May, at the University College of the Cayman Islands, along with several other departments including CIFS, HMPS, CBC, the Cayman Islands Coast Guard, EMS and HSA. 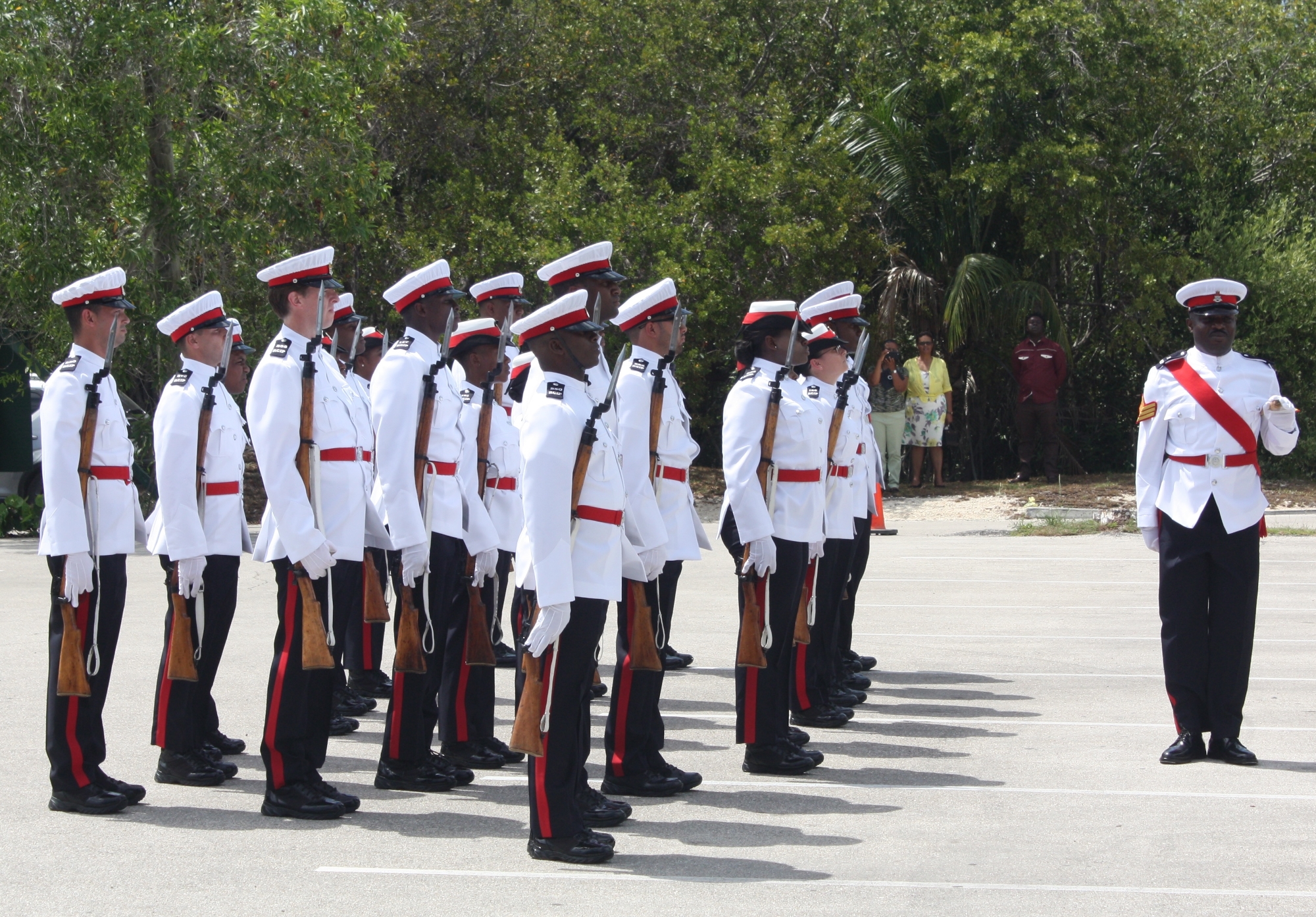 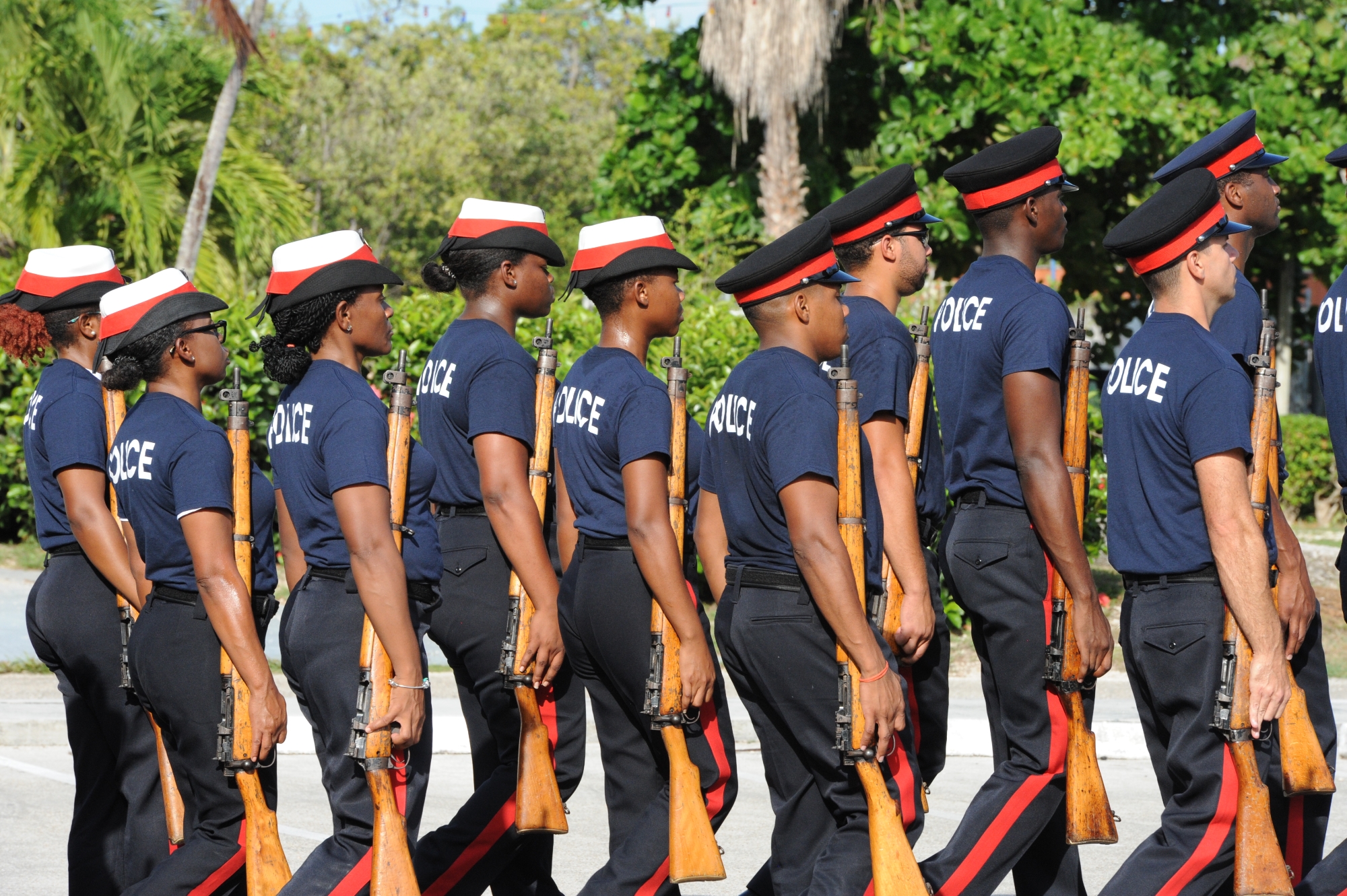